Maritè is an Actress, Theatrical and Movie Producer, Author and Coach.
Born in Palermo, Sicily she started her first steps as a singer and dancer.
Moving to Rome to study law she started to approach the acting world booking minor roles in movies just to be on set to observe the work of professional actors.
She graduated in Law at The University of Roma Tre in 2013.
While preparing herself to become a lawyer she decides to start her acting training with Gisella Burinato and Michael Margotta, both renowned coaches in the Italian scene.
That choice has determined a no turning back to the lawyer path.

She appears in movies such as “Dalidà” by Liza Azuelos, “Un mondo Nuovo” by Silvio Muccino and created a partnership with the Sicilian Director Manfredi Russo tooking part of his movie “Fuori Campo”.
She joined the Theatrical Company directed by Monica Cavatoi working on improvisation and body theater.

In 2018 Maritè was accepted to study at the Susan Batson Studio in New York City.
The full-time two-years program included studying “The Method” with Master Susan Batson and Carl Ford and many other coaches.
During this intensive process, she developed the character of Barbra Streisand in the context of a play about her life.
This lead her to produce a one woman show entitled THE WAY I AM which premiered in New York in September 2020. 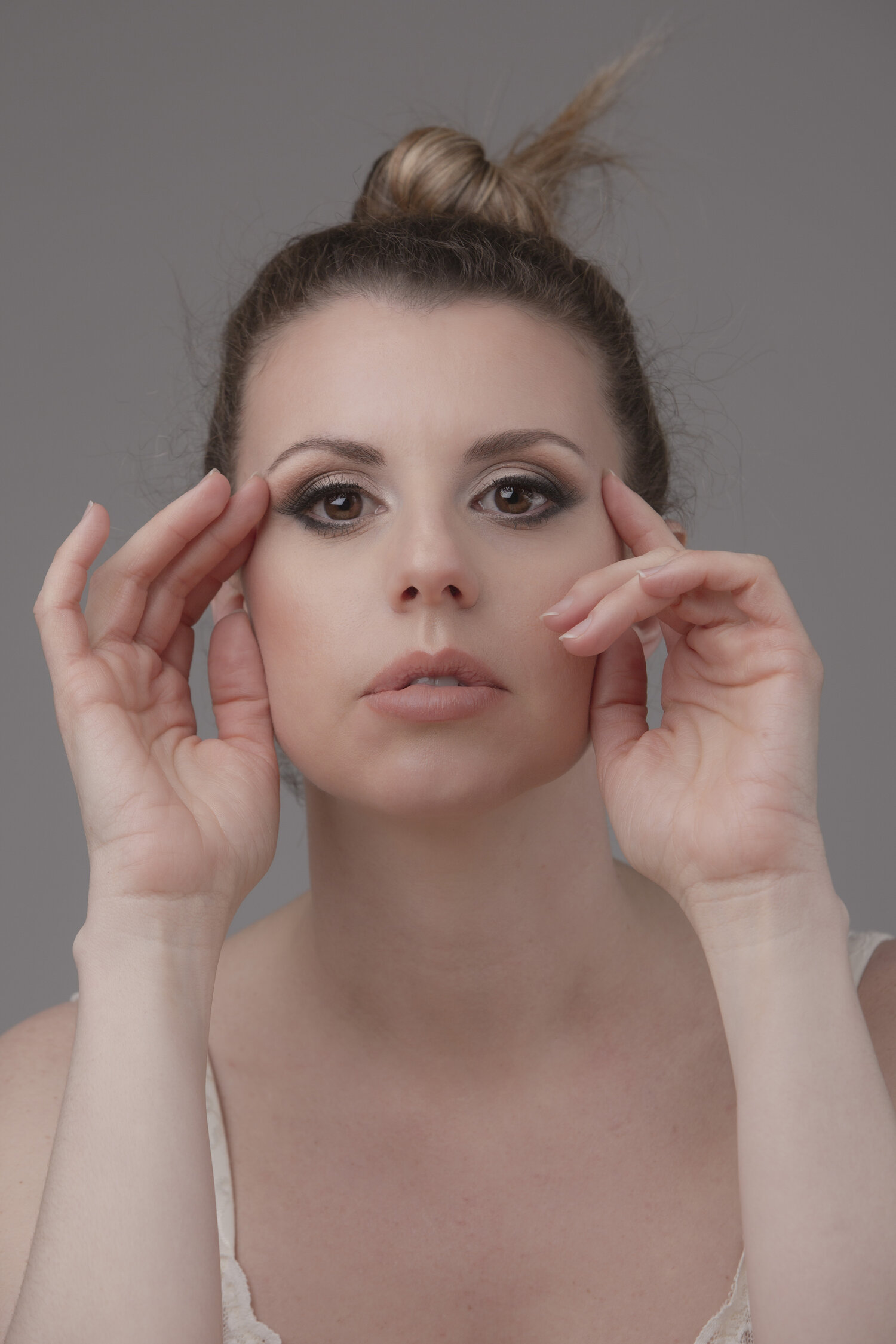 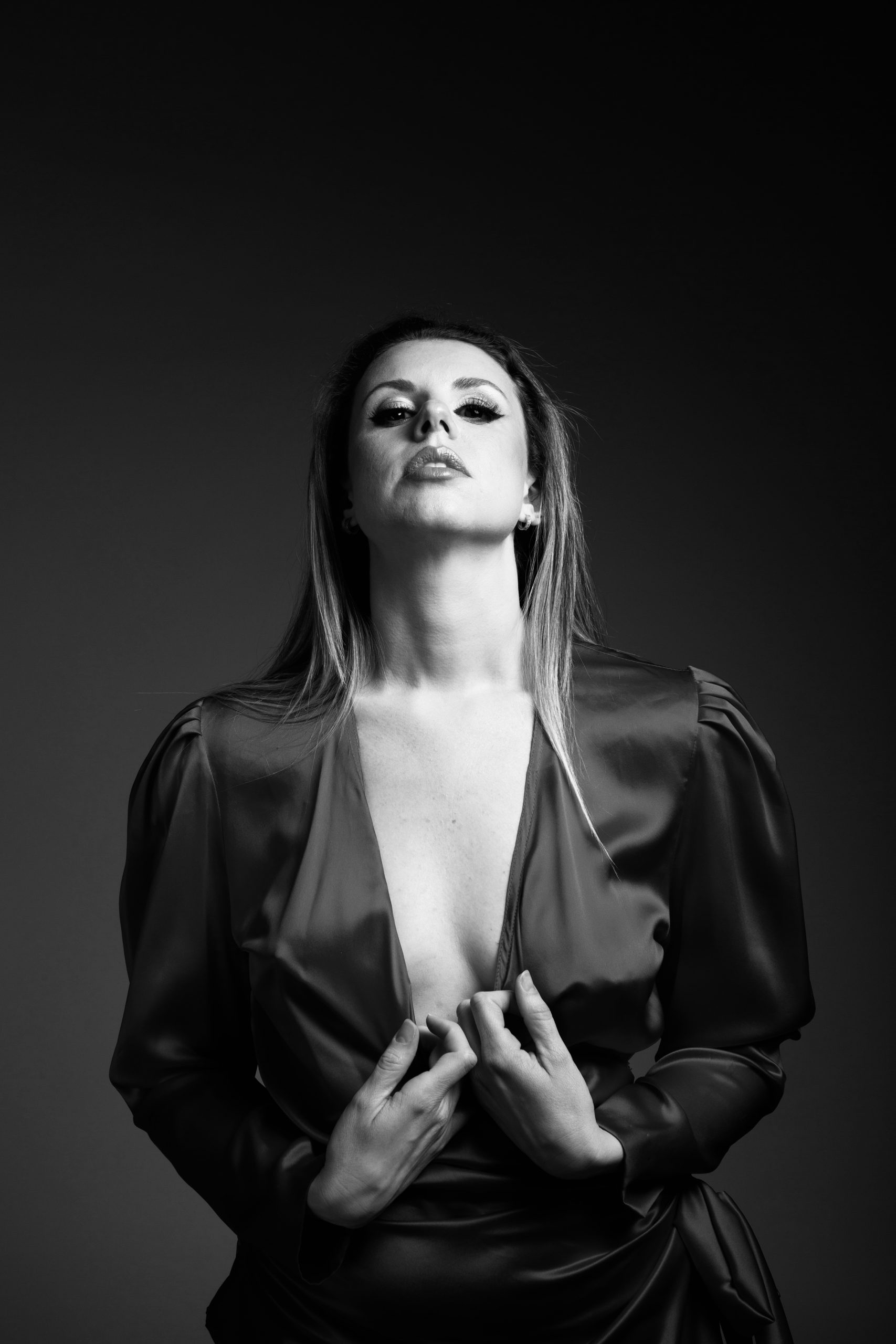 During Quarantine in NYC, Maritè produced, wrote and played the leading role in the short horror film “Quarantine.”
The short movie has been nominated Finalist as Best First Time Female Director and Best Actress at the Independent Short Awards Film Festival and IndieX FilmFest of Los Angeles.

Maritè also took part to a series of independent films in the Newyorker scenario:
a leading role for the movie – “36 hours in New York” by Alberto Fabbretti,- “the Reading” by Nora Jaenicke, – “Educate the Monster” by Anthony Merino, – “Undercurrent” by Bethany Yeap, – the NUY movie project “ Let my Grandpa into Heaven” by Lana Bolyscheva,
– “Headache” by Fabien Dufil, – the music video “Cyberpunk” of the Glitch Cake Band.

By the time of Covid lockdown Maritè started her acting coaching business on-line, teaching The Method acting both in English and in Italian.

Once back to Italy in April 2021 she collaborated to the Raizes theater Production directed by Alessandro Ienzi on the realization of the short movie “Andrea A” where Maritè played the role of Andrea, written and directed by Alessandro Ienzi already winner of the International Human Rights Art Festival. The short movie is dedicated to the LGBTQ rights and tells the story of a young homosexual girl who’s been raped by her father because of her sexual orientation. Inspired by a true story.
In the Fall 2021 Maritè has played the leading role of Marina in the crime movie “Folie A Diuex” directed by Paolo Furino and Felice Antignani.

Since Pandemic Maritè has started a personal development work with the coach Jana Barlett Alonso that lead her to join her school “Integrative Healing” to learn about the holistic approach to change your body and your mind. There Maritè specialized in Emotions and Nervous system, Quantum physics and Subconscious mind, Trauma and inner child work, Sexual Healing. Becoming particulary passionate about this last topic she started studying with Shani Emily Button to dive deeper into Tantric Sex and Womb and sexual healing. She now coaches individuals and groups on personal development journeys how to transform body, emotions and mindset.

Maritè graduated the first time in August 2021 and the second in June 2022 from The School of Integrative Healing a 9 months personal development course where she studied healing on multiple levels: the body, the mind and emotions, the spiritual, the energetic.

Maritè as personal development coach teaches how to cope with emotions and how to create changes working on body and mindset, using multiple modalities of embodiment work to reprogram the subconscious mind. She has created an alchemy between the acting work based on the method and the personal development work.

Maritè coaches variety from individuals to groups, and she likes especially to work with actors, artists, women and people who have to deal with emotional management to help them unlock their potential.

She works on private sessions, live workshops and group digital courses. To discover more about her education click on Coaching below. 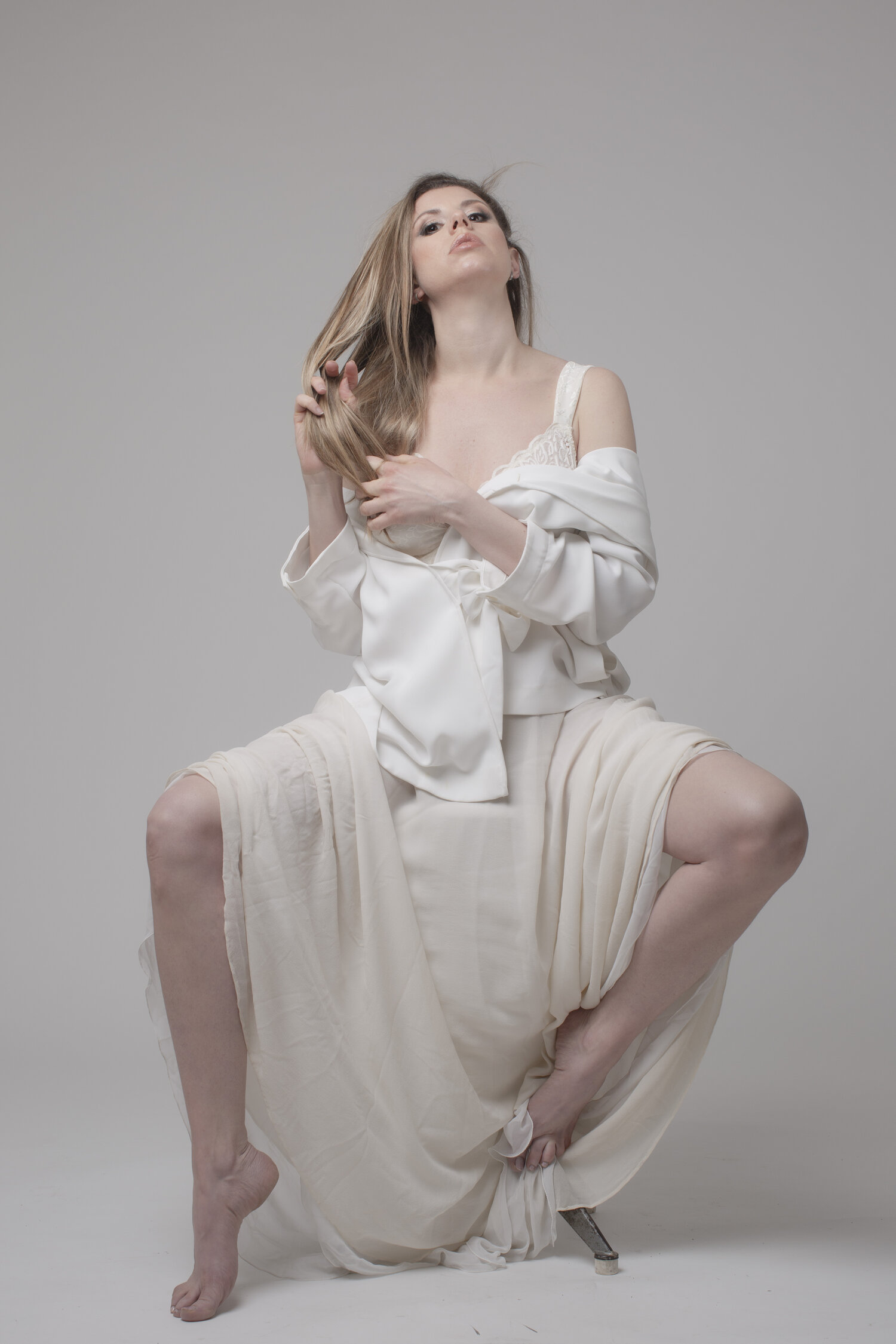 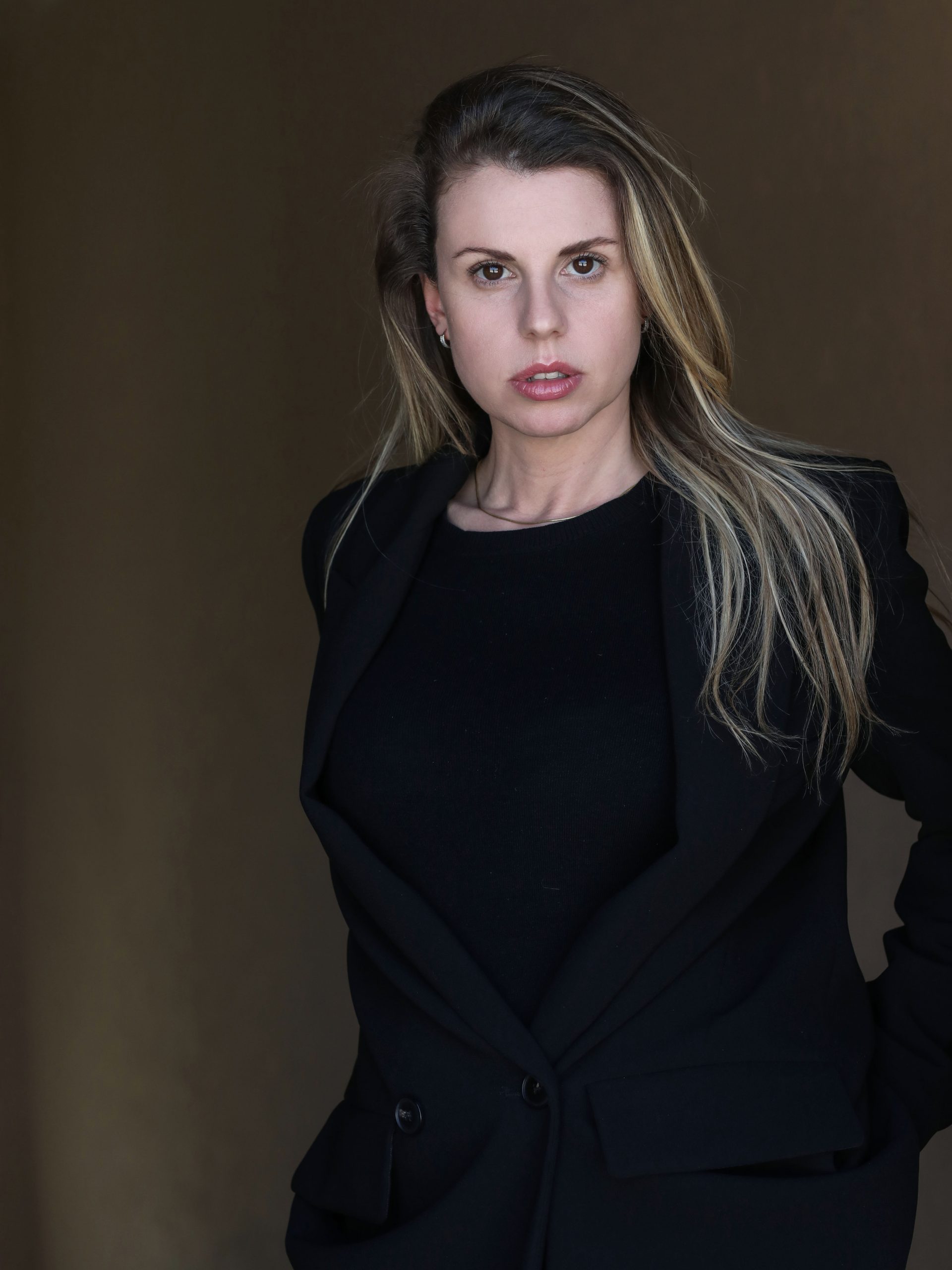 As an artist she thinks that creativity is a huge part of healing and healing is a necessary part of creativity. They Must work together.
For this reason she has created the Acting + Healing workshops by the combination of The Method Acting technique + Healing practices.

As author Maritè has released the book Siamo figli di Una Generazione Bastarda On Amazon in 2017, now available in the English version.

On January 21th, 2022 it’s going to be released the book Lineage Speaks that sees Maritè as co-author with other 16 women speaking about stories on breaking generational patterns and being the torch of future generations.

She’s working on a new version of the comedy show dedicated to the character Barbra Streisand.

Sign- Up to my Newsletter to receive News and Updates about News, Courses, upcoming Shows and Movie projects, weekly Articles and much more. Here Below ↓